The story of the National Bargaining Council for the Electrical Industry of South Africa (NBCEI) and the UIF is well-documented. The NBCEI had tried to assist employers falling under its scope and jurisdiction through claiming the UIF-TERS benefit on behalf of employers and employees in the electrical industry. A collective agreement was concluded between the parties to the NBCEI, namely the Electrical Contractors’ Association (South Africa) and the South African Equity Workers’ Association authorising the NBCEI to assist employers and employees with their UIF-TERS claims which agreement was subsequently published by the Minister of Employment and Labour.

Unfortunately, the Memorandum of Agreement (MOA) between the NBCEI and the UIF was not signed by representatives of the UIF. In the interim, documents were secured from employers and uploaded on the UIF system by the bargaining council staff. Frustratingly, those employers for whom the NBCEI had applied and whose benefits would have had to be paid into the NBCEI’s bank account were not receiving payments from the UIF. To make matters worse, they could not even claim on their own as they were linked to the NBCEI on the UIF system.

A number of attempts to get the UIF to resolve this challenge were unsuccessful and the NBCEI resolved to institute legal proceedings against the UIF in the High Court to seek redress. The matter was heard on Tuesday, 23 June 2020. The NBCEI was successful in this matter as the High Court had ordered the UIF to delink all employers and employees linked to the NBCEI on the UIF portal and who were not receiving payments to enable the firms to apply for the UIF-TERS benefit on their own.

This is a victory for all employers and employees in the electrical industry who had to go without their UIF-TERS benefit for the months of April and May 2020. The NBCEI is truly a caring bargaining council. 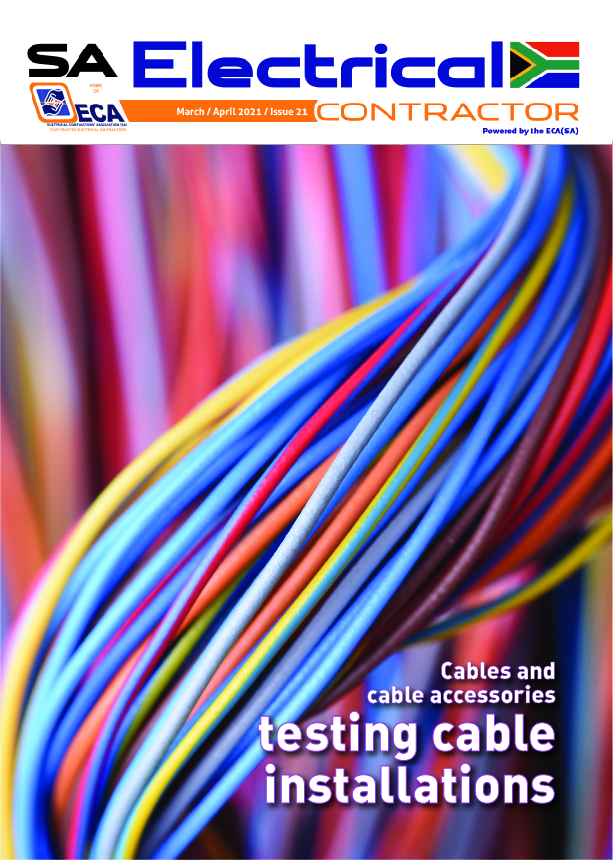