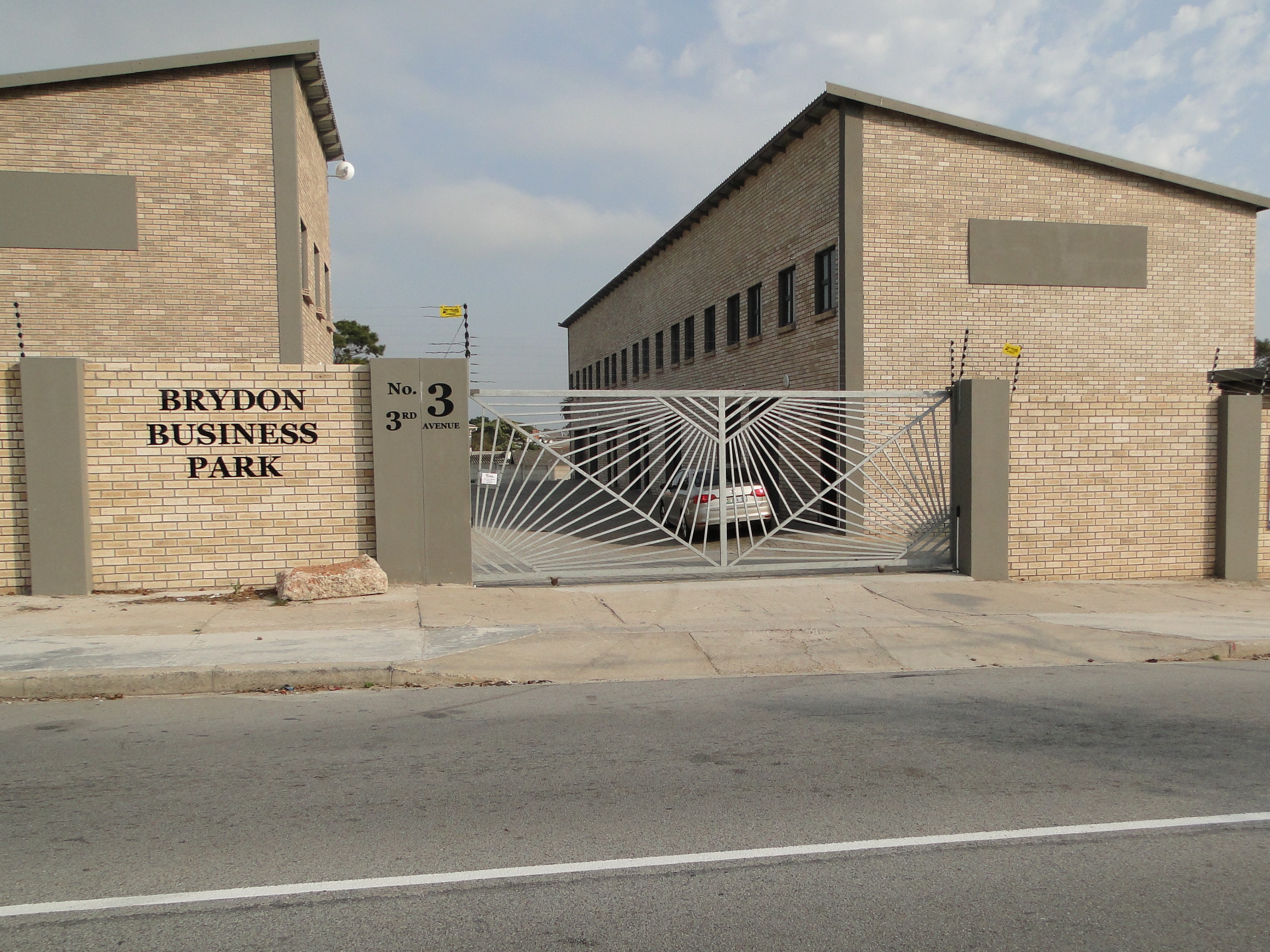 Lucas Bowles, Regional Director, ECA(SA) East/South Cape, says he is looking forward to Thursday, 6 September – the day that the ECA’s dream of building its own regional office is finally realised.  The recently-completed offices will be officially opened when the Past President, Johnny Cunniff, cuts the ribbon to the offices in Newton Park.

All East/South Cape Region members as well as the National Management Committee of the ECA (SA) have been invited to the function, which will be celebrated at a spit-braai and drinks after the opening ceremony.

On Saturday, 8 September, a full-page advertorial in the Weekend Post will feature the services that the ECA provides to its members and the public.

Lucas extended his thanks to all ECA(SA)members, present and past, who have helped to make this dream come true. 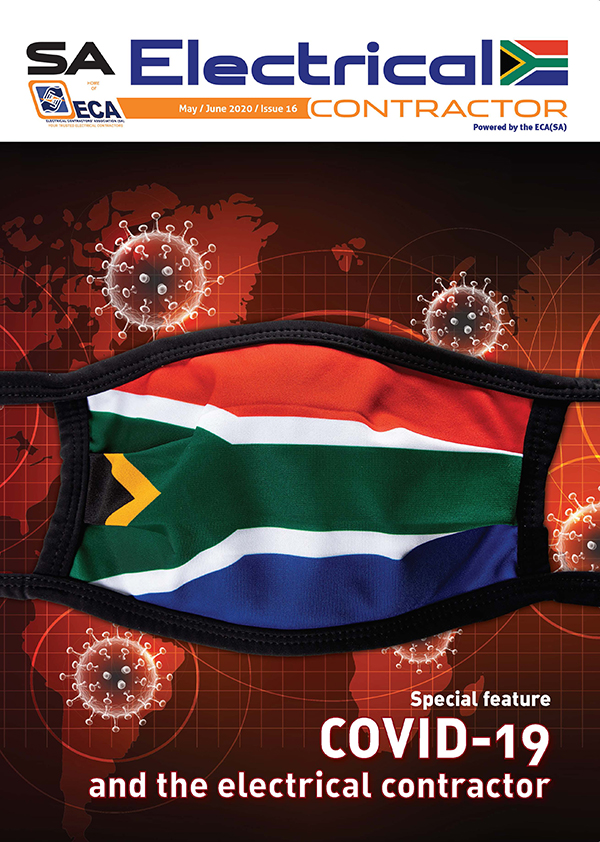