Credible content from a reputable association for the greater good of 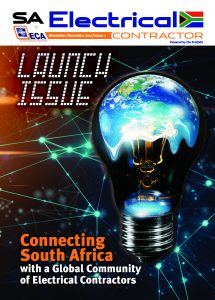 2018 Booking are now open for advertising in Wired and SA Electrical Contractor – at 2017 prices. There will be no increase in advertising rates in 2018.

There are three advertising opportunities in each issue Wired – a top banner, a centre banner and a bottom banner – all three come with free editorial in Wired with a click-through to the full article on the ECA(SA) website. To ensure fairness, the top banner ad is limited to four insertions per client per year, but there are no limitations for the centre and bottom banner adverts. Wired is published 22 times a year – on the first and third Tuesday of every month with only one issue in January (third Tuesday) and December (first Tuesday).

SA Electrical Contractor is published online six times a year – January/February; March/April; May/June; July/August; September/October; and November/December. Printable and downloadable, the magazine talks to everyone in the electrical industry – from apprentices and young, emerging contractors to the seasoned small business owners who’ve been around the block a few times. The editorial content is industry-specific with articles written by industry experts covering a wide range of topics:  technical, contractual, commercial and labour,  as well as articles about industry developments, regional ECA(SA) news and relevant product news from our advertisers.

The ECA(SA)’s publications are read by a growing subscriber base – currently over 5000 – nationally and internationally.

Find out more about advertising in the ECA(SA)’s publications in our rate card. 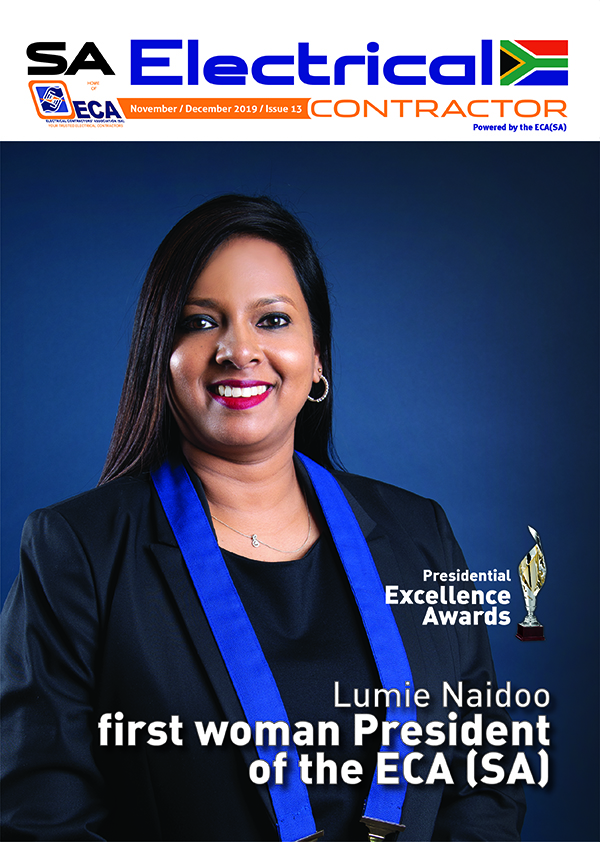