Fraudulent requests for quotations (RFQs) and orders, supposedly from government departments, are costing South African business owners hundreds of thousands of rand. Scammers send fictitious RFQs from what appears to be a government email address, using a fake RFQ form with the government department’s logo and contact details. The requests are usually ‘urgent’ and the whole process is concluded within a short space of time and, once the fraudsters have the goods, they disappear, leaving the supplier out of pocket with nothing to show for the ‘transaction’.

It has come to the notice of the ECA(SA) that there is a tender fraud syndicate operating in the Port Elizabeth area. According to one of the companies that was conned out of R282 000, a woman, who called herself Nomsa Methembu, contacted the company pretending to be from the Department of Energy in Tshwane. She told the company she needed a quote and sent a quote request. Once the company had sent a quote, she sent them a ‘quote acceptance’. The company supplied the goods and Nomsa Methembu disappeared with a number of solar inverters.

Lucas Bowles, regional director at the ECA(SA) East South Cape region explains the fraudster’s modus operandi: “The ‘successful’ tenderer is asked to order parts or equipment from the recommended ‘supplier’ who, supposedly, will deliver the goods to the Government Department directly. The tenderer is also asked to pay for the goods on the basis that the tenderer would then submit a claim to the Department once the goods have been delivered to their offices. Needless to say, neither the Government Department nor the supplier can be traced after the tenderer has paid the ‘supplier’ for the goods,” says Bowles, adding: “They vanish into thin air and you end up with one very unhappy, embarrassed and out of pocket ‘tenderer’ who has to come to terms with being conned out of his hard-earned money.

Bowles says the con artists lie low for a while and then the whole process is repeated, using a different Government Department logo and address for the next victim.

Bowles warns: “These tenders are just part of a huge scam by criminals who operate behind the scenes and defraud unsuspecting individuals and businesses of their hard-earned money and I urge members not to respond to these emails under any circumstances.

“The SAPS and Hawks have been informed of this and we hope that the guilty persons will soon be apprehended, charged and put behind bars.

In another recent scam, a Port Elizabeth contractor paid R230 000 to a so-called government department and lost all of his money to the scammers.

A ‘scam alert’ on the websites of the National Treasury Central Supplier Database for Government, and the Department of Planning, Monitoring and Evaluation issues this warning: “The Department of Planning, Monitoring and Evaluation would like to warn the prospective suppliers/bidders about an alarming scam … which seeks to request suppliers to submit quotations to the Department or charge a non-refundable fee for supplier registration forms, quotations or tender documents. The DPME does not charge any fees for supplier database registration forms, quotations or tender documentation; therefore, all prospective suppliers/bidders are cautioned to contact the DPME when they suspect any scam​ as well as when fictitious purchase orders placed for goods or services and DPME’s name is being used.

Business owners are advised that, “… while Government is working closely with authorities to thwart these fraudsters, it still remains the responsibility of the business owner to ensure the tender is legal. Should you fall victim to a tender scam, you cannot hold the relevant Department liable for your losses.”

If you do receive a tender request, and you are still unsure about its legitimacy, it’s always wise to give the mentioned Department a call (use the contact number as listed on the Department’s website) to verify.

If you know of any fraudulent tender activities please be report to the Tender Fraud hotline 0800 701 701. Confidentiality is guaranteed.”

The website warns companies to “verify all the RFQs and orders by calling the respective departments using the Departmental contact details listed on their respective websites to verify authenticity prior to responding to any RFQs or orders to avoid falling prey to these fraudsters”.

The Department of Trade and Industry (dti) has posted a scam alert on its website:

Scammers have devised other ruses to con people out of their money. In February this year, the Financial and Assert Forfeiture Investigation (FAFI) Unit of the Hawks recovered R2,2-million that was defrauded from Amatole Water in East London. According to Hawks spokesman, Lieutenant Colonel Robert Netshiunda‚ Amatole Water had contracted Malambo Construction to render services. However, before Amatole Water could pay the construction company, Amatole Water received what looked like genuine correspondence from the service provider informing them of a change in their banking details. Amatole Water then transferred an amount of R2.2-million to the newly provided bank account but were perplexed when representatives from Malambo Construction enquired about when their money would be paid.

It was then discovered that someone had fraudulently changed Malambo Construction’s banking details without their consent. FAFI, in collaboration with the Financial Intelligence Centre (FIC) traced the account and recovered the money. An investigation was launched to trace the people behind the fraud. 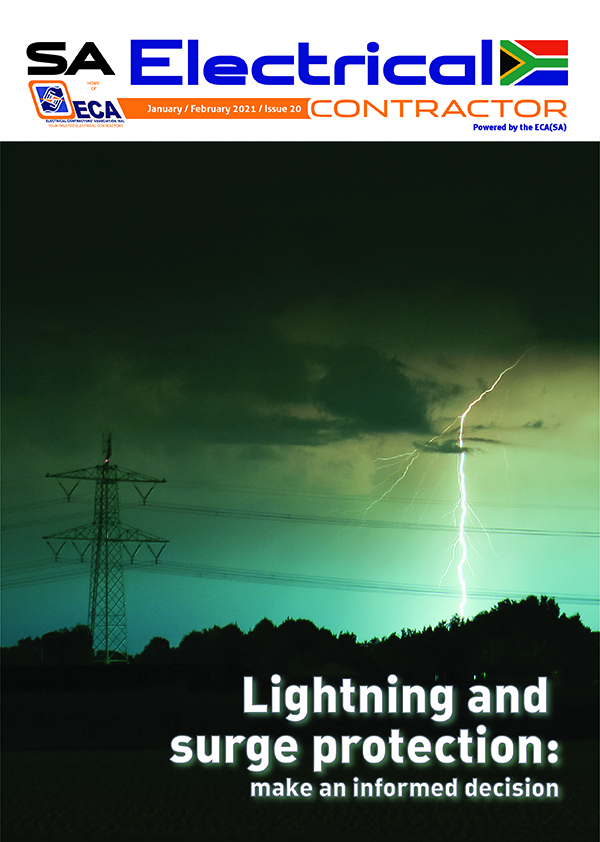