The ECA (SA) handed over a cheque for R10 000 to the Kleinskool Community Development Trust in Port Elizabeth on 7 December 2017 at a special ceremony in one of the containers that serves as a lecture room as well as a church.

Earlier that day there had been a fatal shooting in the area when a 57-year-old man was killed while walking to the shop with his grandchild. Gang-related violence is common in this impoverished township and this is where Ruth, known to the locals as Stompie, has spent 32 years of her life caring for the physical and spiritual needs of the community.

A soup kitchen, run by volunteers, provides soup, mealies, beans and stew to about 180 children four times a week. Religious meetings are held on Tuesday, Thursday and Sunday for adults, many of whom mainly survive on a Government grant of R350 per month.

Eight members of the community are currently being trained to provide Foundation Education to teach numeracy, literacy and life skills to preschool children.

“We trust that this small contribution will help towards keeping the feeding scheme going as well as establishing a pre-school centre that will serve the children in the Kleinskool community,” says Lucas Bowles, Regional Director, ECA East/South Cape. 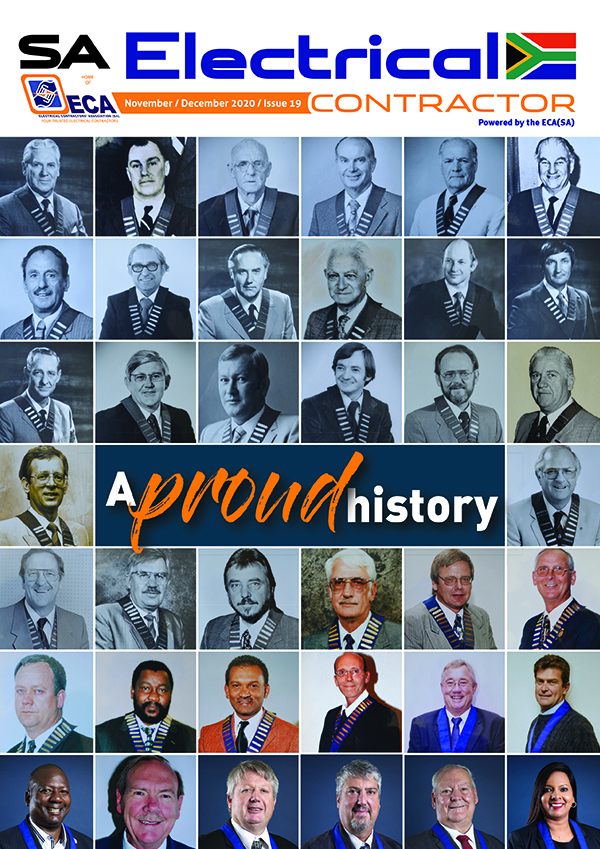