LABOUR ONLY SUBCONTRACTORS ARE LABOUR BROKERS

What is a temporary service, though? This is where the trouble begins, in my assessment. This is the case not because the law is unclear but because this is where, in practice, the temporary employment service and their clients begin to break the law. Section 198A defines a temporary service as, “work for a client by an employee, (a) for a period not exceeding three months; (b) as a substitute for an employee of the client who is temporarily absent; or (c) in a category of employment and for any period of time which is determined to be a temporary service by a collective agreement concluded in a bargaining council”. In the electrical bargaining council, for example, a general worker is in a temporary employment category for up to twelve months. At the expiry of twelve months, he must be upgraded to the level of Electrical Assistant.

It is widespread practice within our industry to use labour-only subcontractors. For the LRA, these are not distinguished from the labour brokers. They provide a temporary service. They are not banned. They can only supply you with labour for a period not exceeding three months. They can only provide a temporary service. The employees that they provide are protected from being permanently temporary workers. I can go into the various angles that the Labour Appeal court dealt with but none of those will change this fact: After three months, those employees who are provided by a temporary employment service to a client, not replacing temporarily absent employees and not doing work described in the Bargaining Council’s Collective Agreement as temporary, are indefinite employees of the client. This submission does not apply to employees earning above the earnings threshold. In this industry, employees employed in this fashion, earn below the earnings threshold. 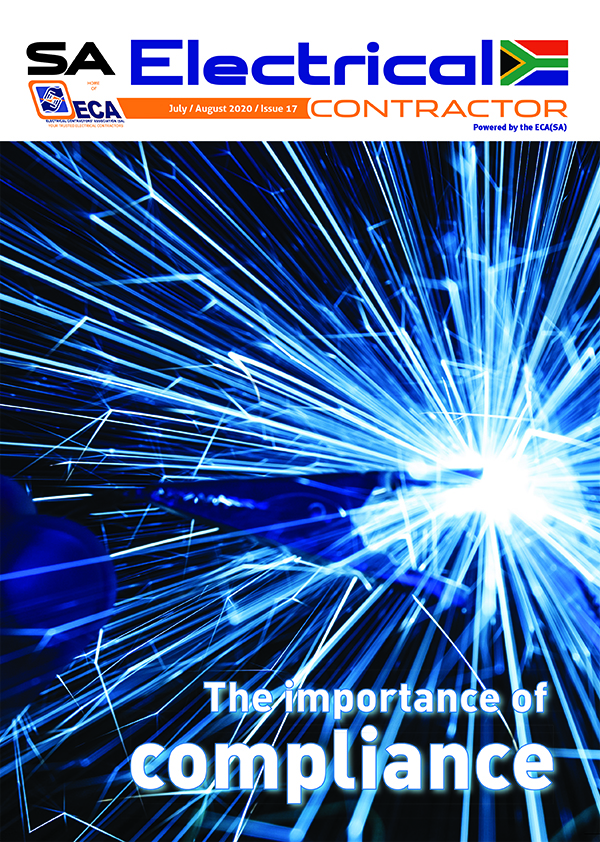