Control valve testing has meant using complicated testers that require extensive training, the removal of the valve, and often one-to-two hours of test time on the bench. Comtest announces the arrival of Fluke’s new 710 mA Loop Valve Tester. The device allows technicians to source the 4-20 mA signal while it interrogates HART data to collect critical information about the valve’s position and status, providing quick checks of control valves while they are in place. With built-in test procedures and an intuitive interface, the Fluke 710 allows technicians to quickly and easily perform valve tests, while the valve test quick-check results provide at-a-glance diagnostics to make faster maintenance decisions.

With the tester’s built in HART communication function, technicians can source a 4-20 mA signal to cause the smart control valve to move, while simultaneously interpreting the valve’s HART feedback signal to determine whether the valve is moving to the expected position. In addition to positional information, the measured pressure delivered from the valve’s internal I/P (which moves the valve) can be seen with the HART communication protocol.

The 710 features pre-configured valve tests for reliable and repeatable testing. The built-in routines include:

Test results are stored in the memory of the 710 where it can be uploaded to the included ValveTrack analysis software. 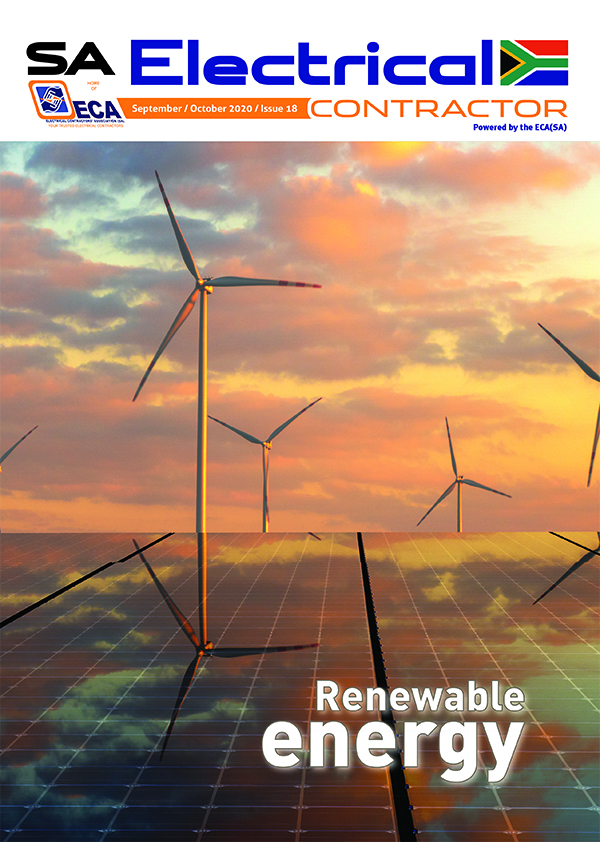