MANAGEMENT OF THE TERMINATION OF EMPLOYMENT

The Bill of Rights in the South African Constitution provides, in Section 23 (1), that “everyone has the right to fair labour practices”.

(a)   Unfairly dismissed; and

(b)   Subjected to unfair labour practice.

(b)   Related to his/her capacity, that is, ability to do his/her work;

(c)    Based on the employer’s operation requirements (retrenchment);

(d)   Effected in accordance with a fair procedure (providing the employee with an opportunity to be heard).

The meaning of dismissal

Many employers and employees limit the interpretation of dismissals to only instances in which an employer has ‘fired’ an employee. It is important to note that section 186 attaches a much wider meaning to the definition of dismissal.

(a)        an employer has terminated a contract of employment with or without notice;

(i)         took maternity leave in terms of any law, collective agreement or her contract of employment; or

(ii)        was absent from work for up to four weeks before the expected date, and up to eight weeks after the actual date, of the birth of her child;

(d)        an employer who dismissed a number of employees for the same or similar reasons has offered to re-employ one or more of them but has refused to re-employ another; or

(e)        an employee terminated a contract of employment with or without notice because the employer made continued employment intolerable for the employee.

(f)        an employee terminated a contract of employment with or without notice because the new employer, after a transfer in terms of section 197 or section 197A, provided the employee with conditions or circumstances at work that are substantially less favourable to the employee than those provided by the old employer.

The golden thread from an analysis of the six factors mentioned above is that it is the employer who through some overt action causes the employment relationship to come to an end.

With the new LRA amendments, this expectation has now been expanded to include reasonable expectation of indefinite employment in terms of section 186 (1)(b) (ii) which states as follows:

The above is a seminal development in South African legislation as this, in simple terms, means that an employee can expect permanent employment from employment that started as a fixed-term contract. Should any employer fail to meet the justifiable reasons for employing any employee in a fixed-term contract per section 198B of the LRA, such conduct would tend to support an employee’s claim that his expectation of permanent employment was reasonable.

The provisions of section 198B will be dealt with in detail later.

Any employer who refuses any employee who was on maternity leave to resume duty after such maternity leave is guilty of dismissing the said employee. Crucially, this type of dismissal constitutes an ‘automatically unfair dismissal’ in terms of section 187 (1) (e).

However, it is important to note that sub-clause (c) presupposes that an employee proceeded on leave in terms of her contractual obligations. The position may be different in instances where the employee had taken maternity leave in breach of her contract of employment or for periods substantially longer than those stipulated in the BCEA, in which case the employer may terminate the contract of employment after following due process.

This simply means, as accepted by the Labour Court, that actions on the part of the employer that drive the employee to leave. The employer is basically said to have created an intolerable working environment in terms of which objectively speaking, the employee could not have been expected to continue with the employment relationship.

In Jooste v Transnet Ltd, the Labour Appeal Court ruled that the inquiry into whether an employer’s conduct constitutes constructive dismissal is twofold:

For the possibility of a successful constructive dismissal claim, the answer to the first question should be no and to the second question, yes. Some unfair or wrongful conduct should have driven the employee to resign and this conduct need not have been intentional, what matters is its objective impact on the employee.

It should however be noted that mere unreasonableness or unlawful demands by the employer will not necessarily always amount to unfair dismissal. The employee is expected to take reasonable steps to resolve the problem. In Strategic Liquor Services v Mvumbi No [2009] 9 BLLR 847 (CC), an employee who chose to resign rather than seek to resolve the problem informally or making use of the company’s grievance procedure was not constructively dismissed.

It is, however, important to note that the expectation that the employee must take reasonable steps to resolve the problems should not be read to mean that termination of employment must be an absolutely last resort (Mafomane v Rustenburg Platinum Mines Ltd [2003] BLLR 999 LC at para 49.2).

There are also instances under which an employer takes operational decisions, which may impact adversely on an employee’s terms and conditions of employment and may result in the constructive dismissal of the employee. For example, a company may restructure its operations resulting in an employee being demoted, transferred or having his remuneration package reduced. In Ochse Webb and Pretorius (Pty) Ltd v Vermeulen the Labour Appeal Court accepted that in certain instances, an employer’s conduct, while clearly amounting to a breach of contract, may be found to be ‘fair’ if motivated by a ‘commercial rationale’ and proper consultation was followed. This clearly suggests that constructive dismissal can be found to be ‘fair’.

It amounts to dismissal if an employee terminates employment because following the transfer of business as a going concern, the new employer provides the employee with conditions or circumstances at work that are substantially less favourable than those provided by the old employer.

These are dismissals for which there is no defense because there can be no justification for them. This is because these dismissals amount to an infringement of an employee’s fundamental rights.

(a)       that the employee participated in or supported, or indicated an intention to participate in or support, a strike or protest action that complies with the provisions of Chapter IV

(b)       that the employee refused, or indicated an intention to refuse, to do any work normally done by an employee who at the time was taking part in a strike that complies with the provisions of Chapter IV or was locked out, unless that work is necessary to prevent an actual danger to life, personal safety or health;

(c)        to compel the employee to accept a demand in respect of any matter of mutual interest between the employer and employee;

(d)       that the employee took action, or indicated an intention to take action, against the employer by-

(e)       the employee’s pregnancy, intended pregnancy, or any reason related to her pregnancy;

(h)       a contravention of the Protected Disclosures Act, 2000, by the employer, on account of an employee having made a protected disclosure defined in that Act.

(a)       a dismissal may be fair if the reason for dismissal is based on an inherent requirement of the particular job;

(b)       a dismissal based on age is fair if the employee has reached the normal or agreed retirement age for persons employed in that capacity. 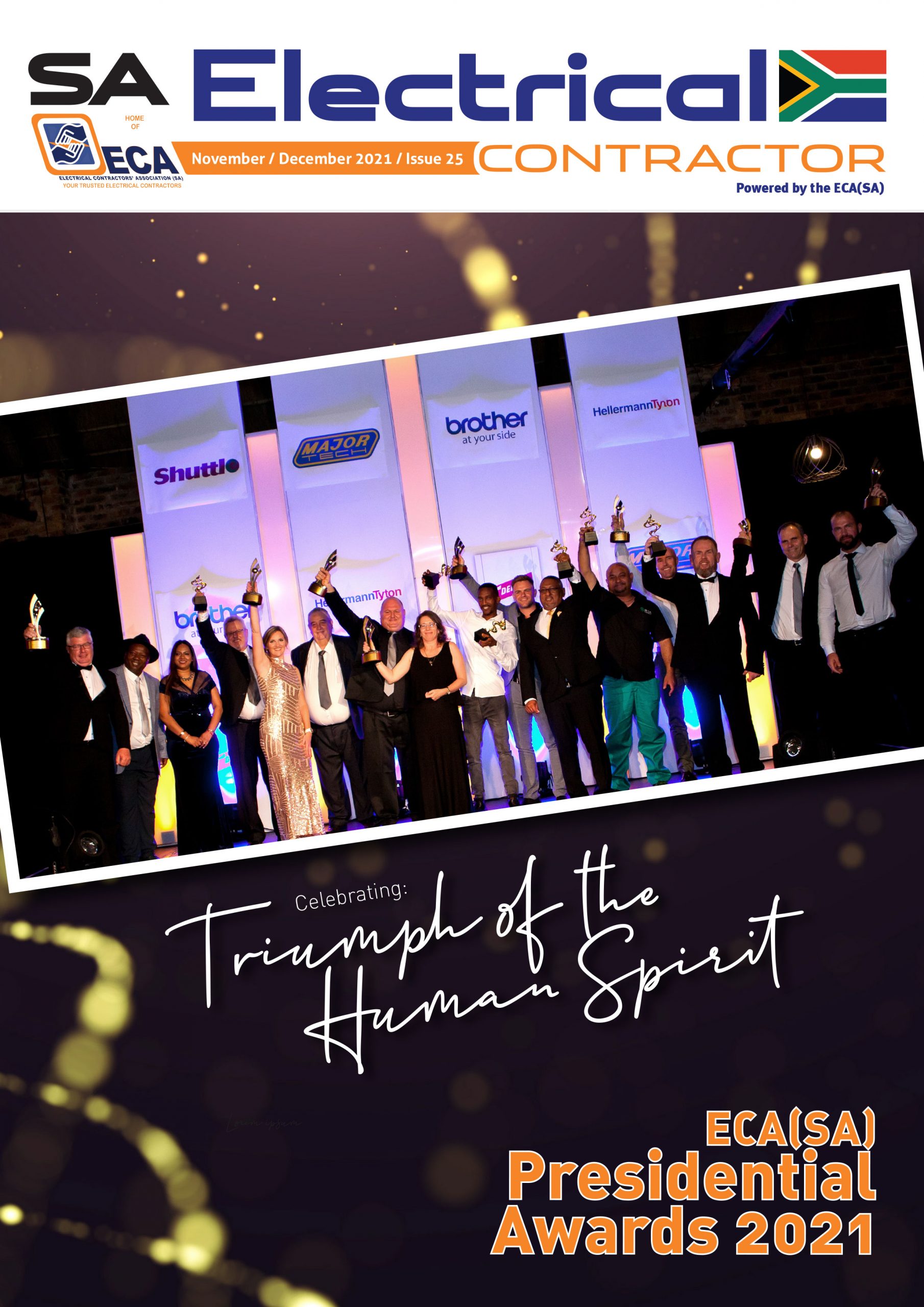