Only 18 months after launching, Wired, the ECA’s eNewsletter took the award for the Best Association e-Newsletter at the Africa Associations Congress in Pretoria last week. Selected as an association success story, Wired impressed the judges with its impressive growth, its measurable success, and that it covers its own costs.

Wired was shortlisted along with the Kenya Bankers’ Association and the South African branch of the Employee Assistance Professionals Association – and emerged as one of the winners of five categories announced at the awards dinner – much to the delight of the ECA’s delegation.

The first issue of Wired went to a database of 2426 subscribers, mainly ECA(SA) members, on 20 June 2016. Soon, it ‘took off’ mainly because the articles in Wired spoke directly to the electrical contracting industry – and this was clearly illustrated by the increase in subscribers. A year later, the 22nd issue went to 23 155 subscribers – ECA members, non-members, electrical wholesalers and retailers, apprentices, and installers.

Advertisers supported Wired from the start and, within a few months, most of the advertising banners were sold. With each issue of Wired, interest in advertisers’ products peaks, confirming that Wired subscribers are the very people they want to reach. Electrical contractors are looking for credible information about products and services and also for articles that are industry specific that can help them run their businesses better.

Before the ECA launched Wired, not only was communication with members limited, non-members didn’t know about the important role that the ECA plays in the electrical contracting industry. Now, with its publications, the ECA’s voice is much louder and it’s reaching more electrical contractors across the country – and abroad. Analytics showed that Wired gets an average of 40 clicks in the US alone.

The editorial is diverse, sometimes controversial and always relevant for the wider electrical contracting industry. Cecil Lancaster’s continuing series on CoCs has a huge following according to the analytics. Technical articles and updates on legislation reach a wider audience and members are kept updated about member meetings and training courses.

Mark Mfikoe, National Director, is justifiably proud of Wired – the ECA’s publications were initiated by him because he knew that it was possible for the ECA to ‘talk’ directly to electrical contractors for the greater good of the industry.

About the Africa Associations Congress

The Congress was held at the CSIR International Convention Centre from 29 to 31 October and delegates from associations, societies, institutes, federations and forums in Tanzania, Kenya, Botswana and South Africa came to network, learn about best association practices and how to improve their organisations, member value and services. The winners in five categories were announced at the Awards dinner on 30 October.

LATEST UPDATES: ASSISTING EMPLOYERS AND EMPLOYEES WITH THE SUBMISSION OF UIF CLAIMS 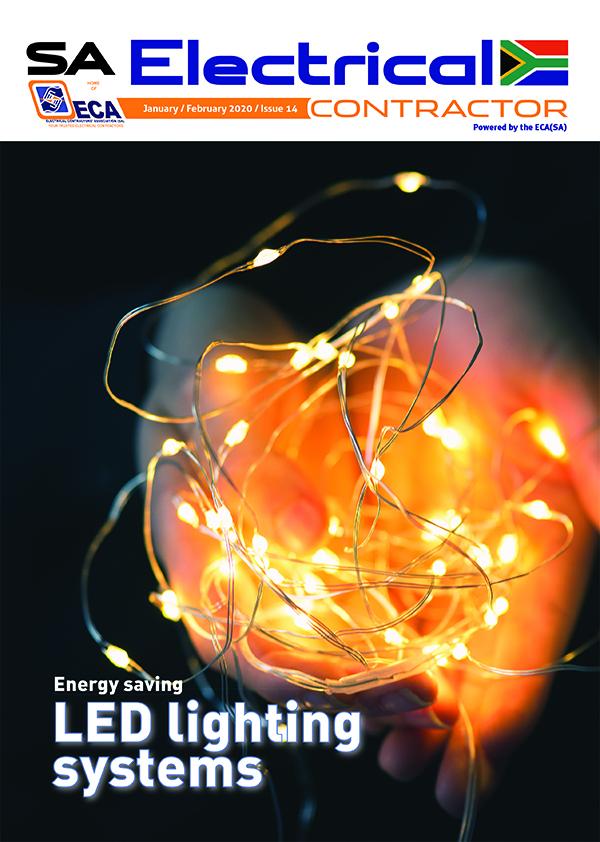